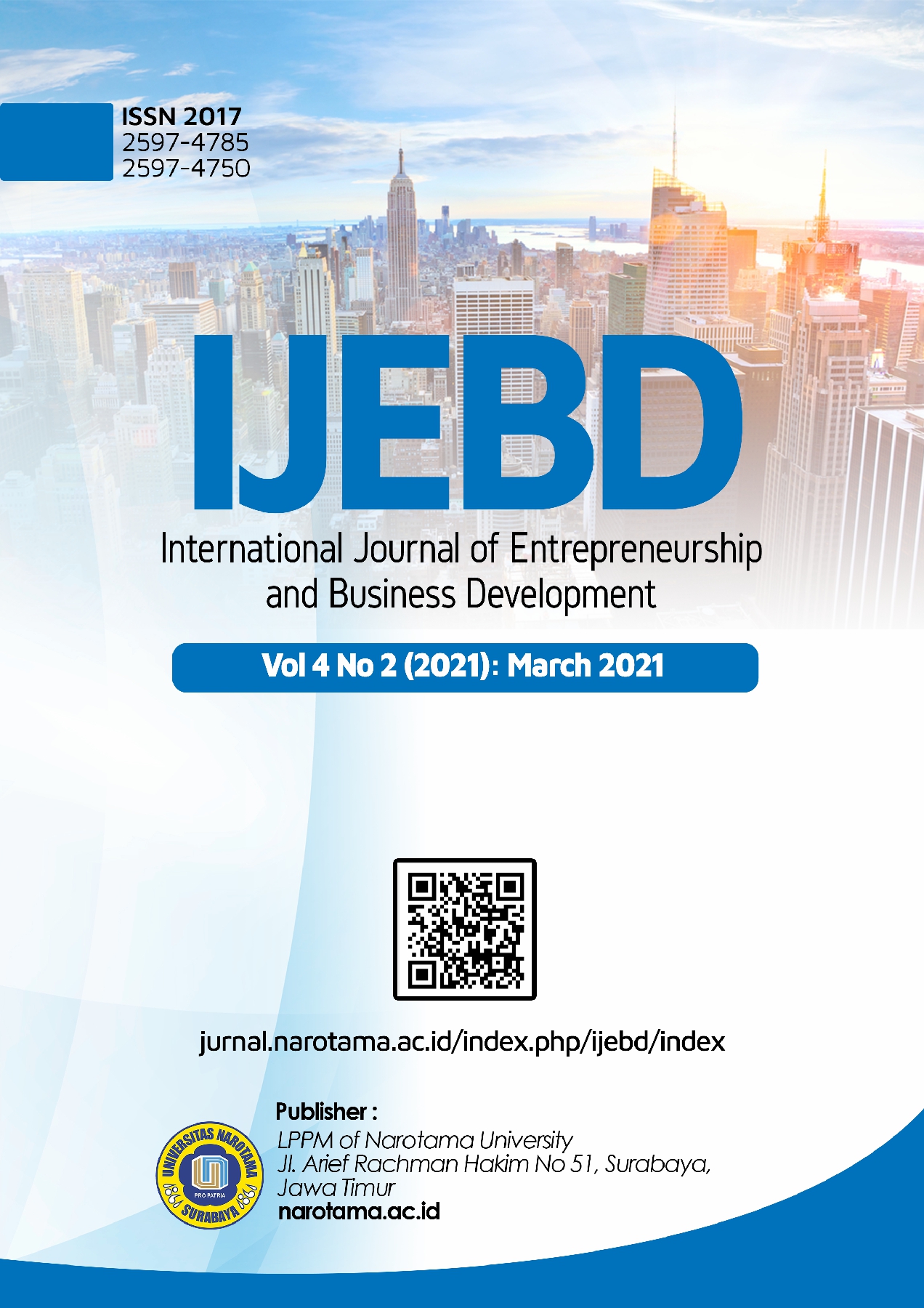 Purpose: to analyze the effect of population, minimum wages and unemployment on inequality of income distribution in Indonesia. This study uses secondary data in the form of panel data consisting of time crosses for the period 2009-2013 and cross places in 33 provinces in Indonesia

Design/methodology/approach: The analysis carried out is a quantitative analysis using multiple linear regression to answer the problem formulation and determine the effect of predetermined variables.

Practical implications: To Intensify business in the economic sector in order to touch the lower class of society

Originality/value: This paper is original